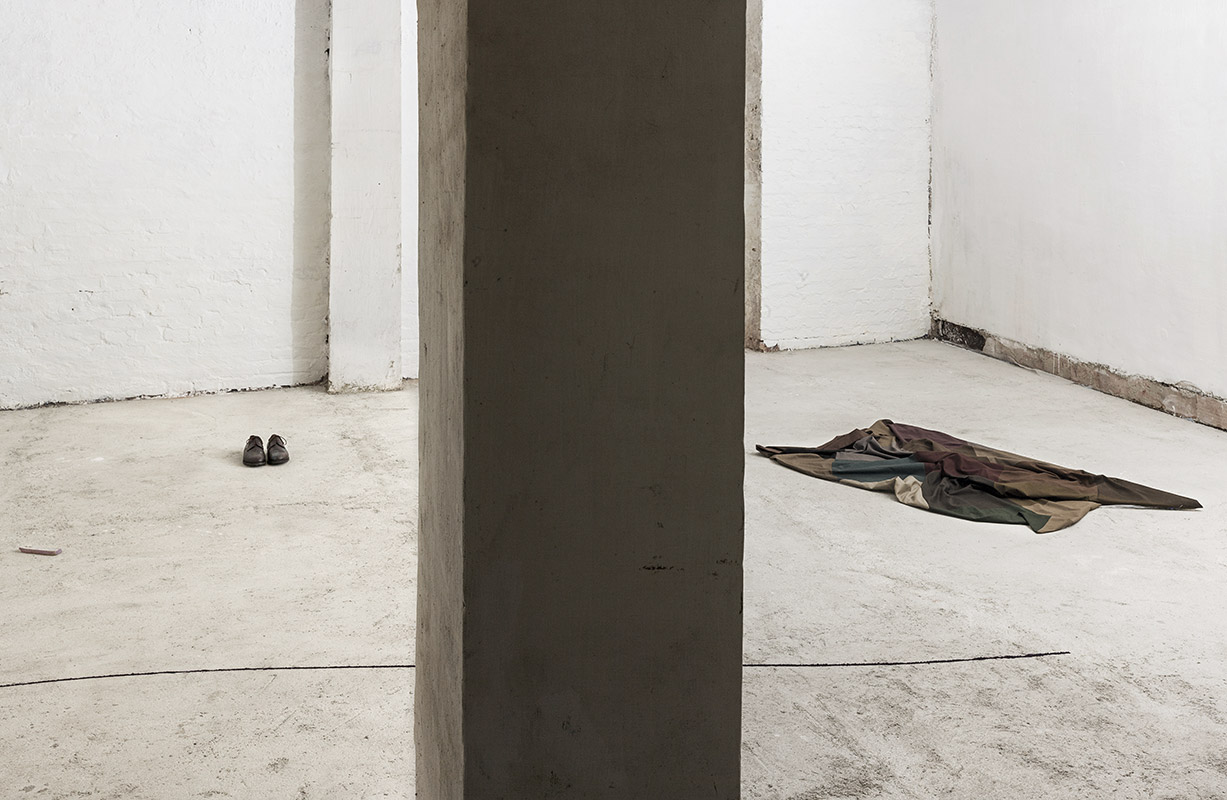 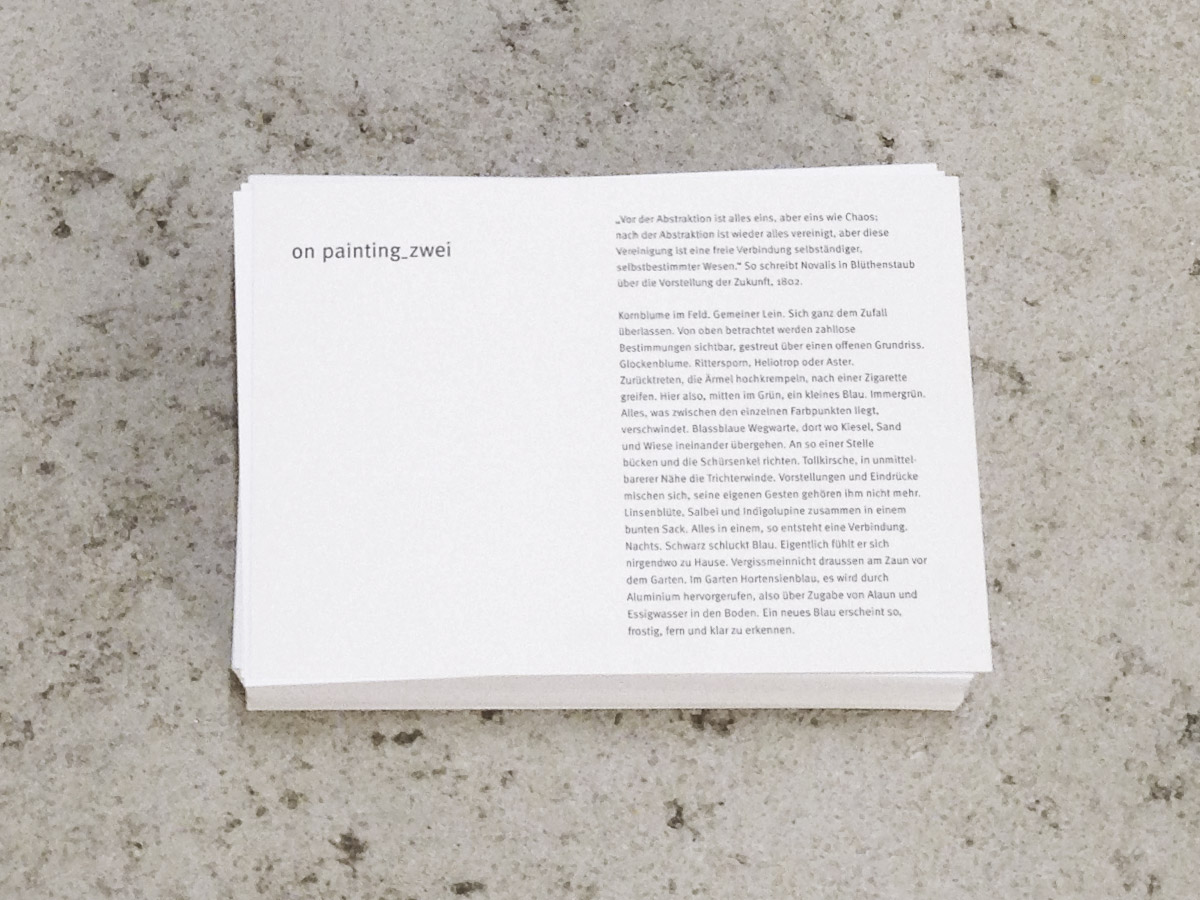 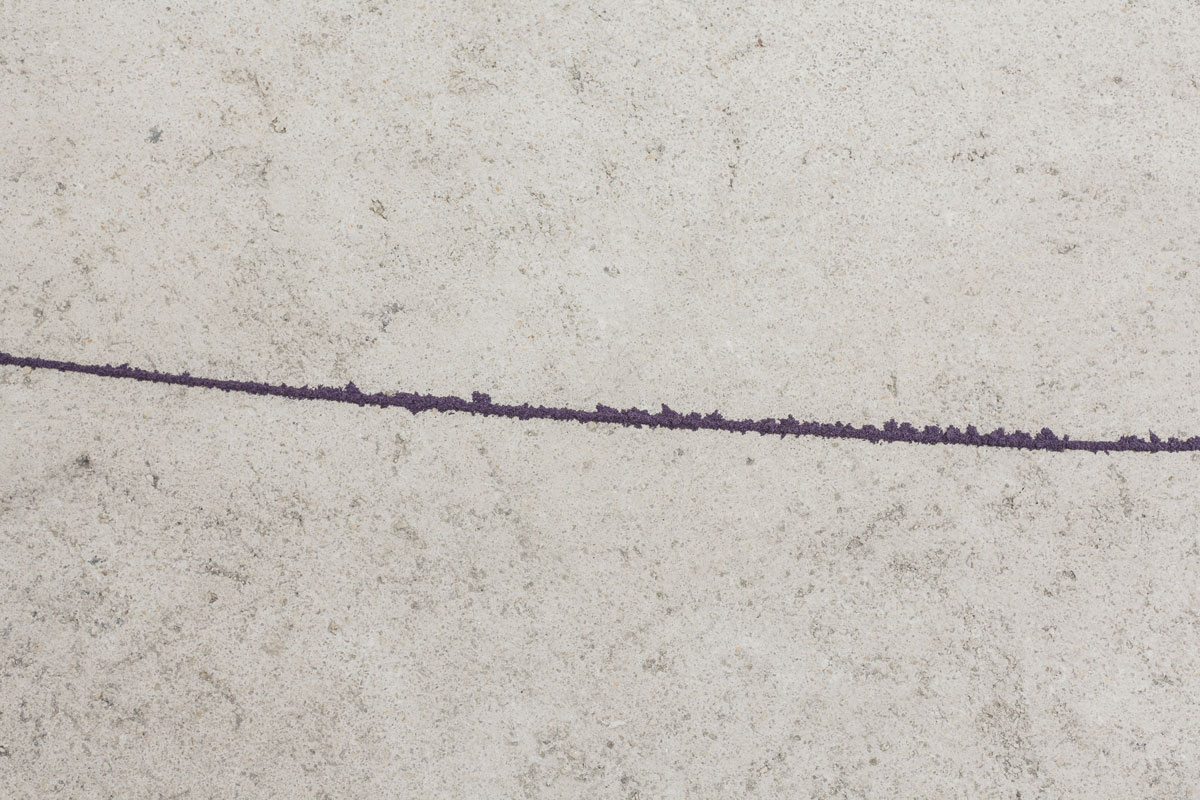 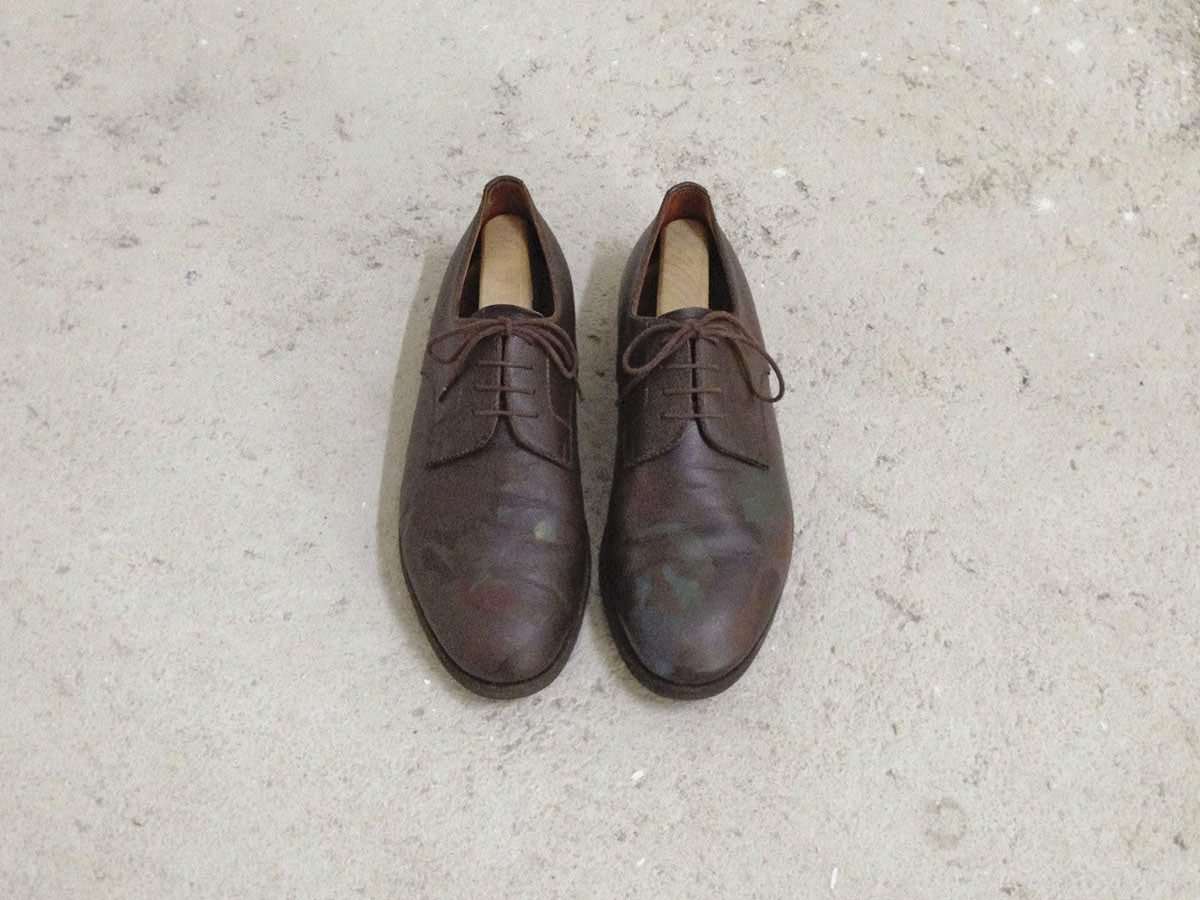 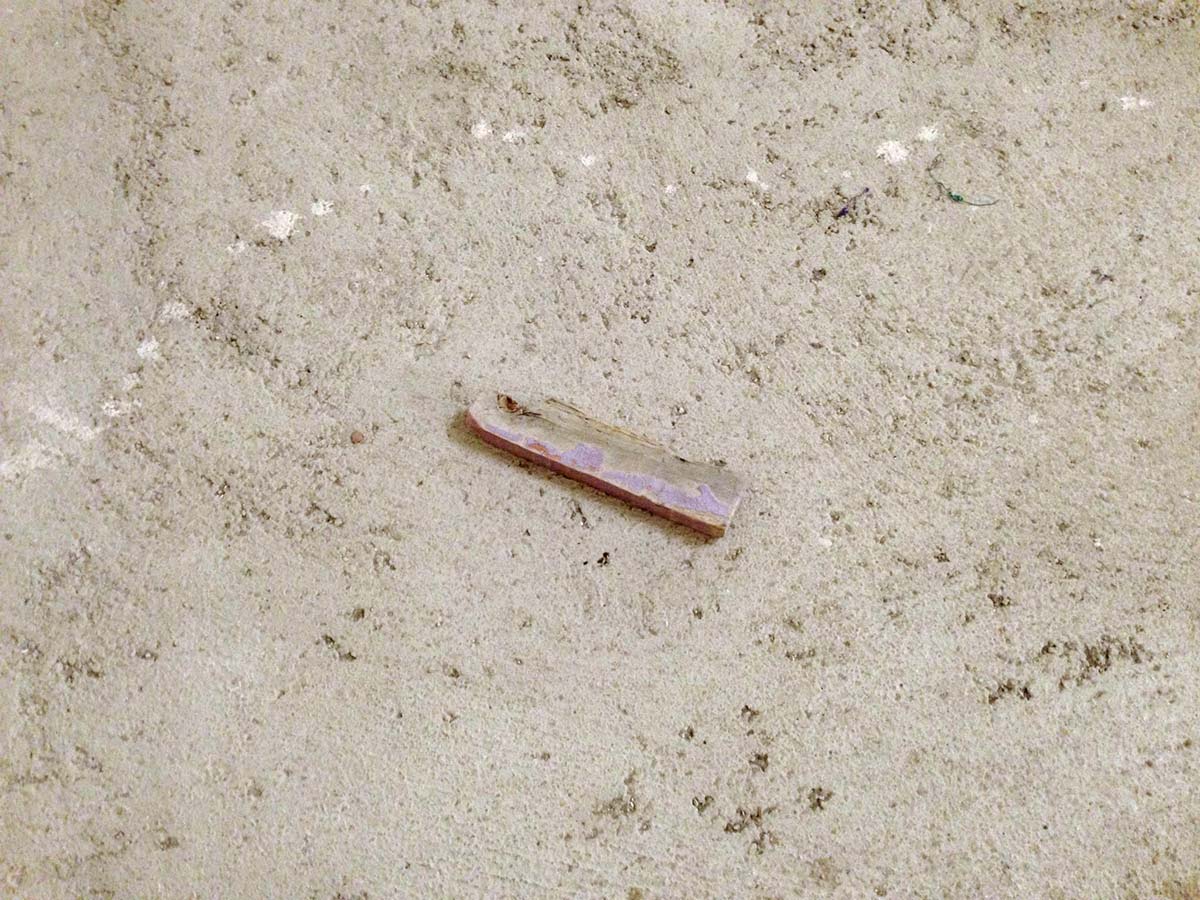 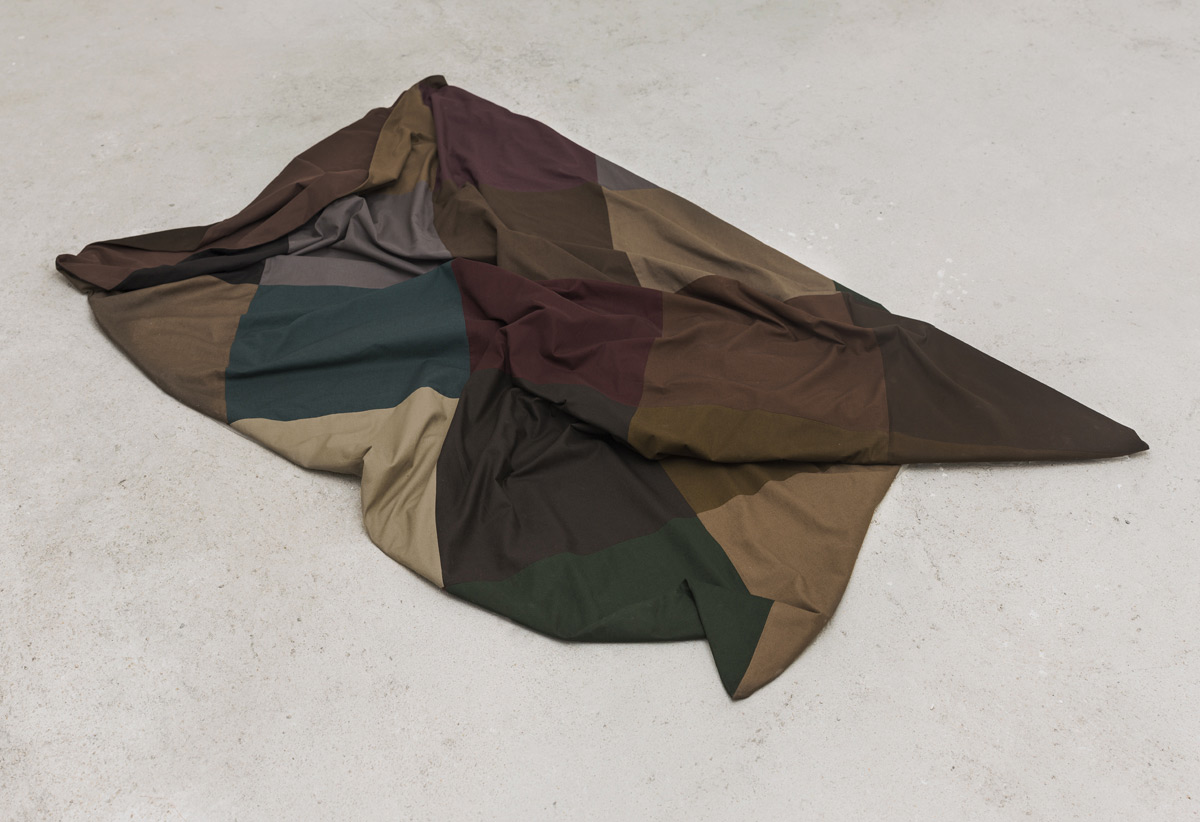 Blaue Blume is a short story, which I wrote for an artist friend in 2013. It brings together blue flower names and a fictional artist character taking a long night stroll through the country into the city. Based on some of its narrative elements, I developed an exhibition together with Ludwig Kittinger.